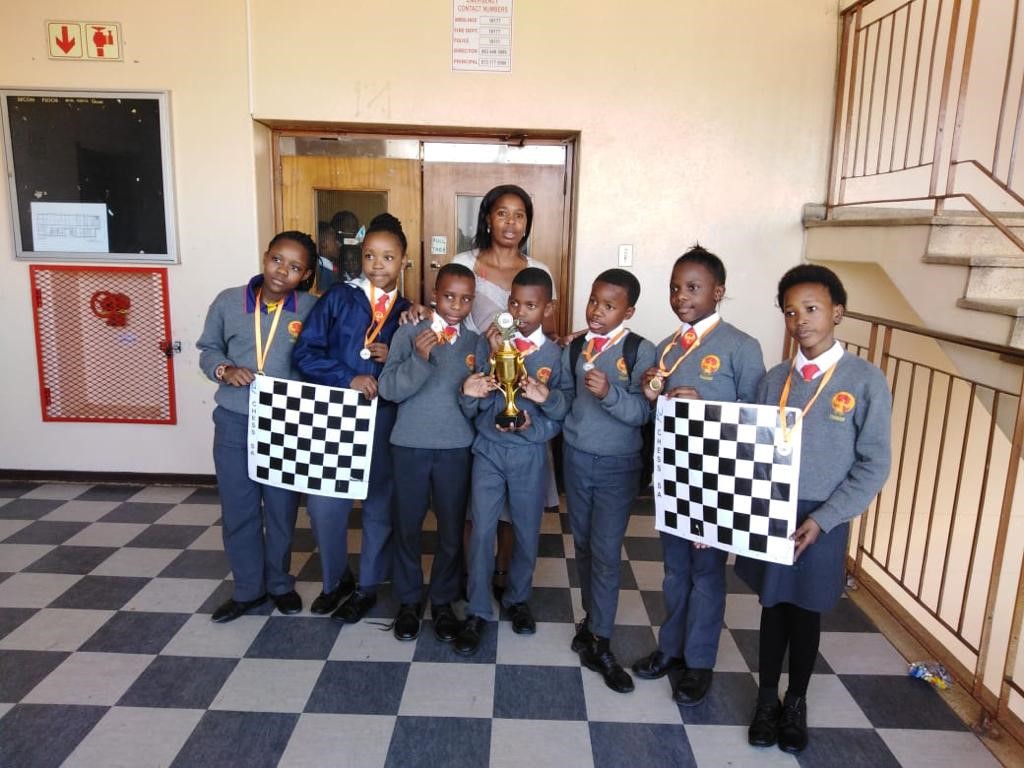 “To take is a mistake” is the motto of Phoenix College chess team. The journey dates back to year 2012when our under 15 Girls Chess Team made headlines by qualifying  for Provincial Chess Cha mpionship pipping former model C Schools and white dominated participants. On that year the under 15 girls secured position 3. Since then the learners never looked back. The chess team became emotionally attached to the sport. Phoenix College Chess Team has dominated the Inner-city chess and Johannesburg South schools chess for more than eight years in a row. Our stronghold being under 18 girls and under 18 boys.

Our girls’ team have participated in various chess tournaments including the annual Women’s day, Queens to be Chess Team sponsored by Delloitte and the University of Johannesburg. The tournament attracts at least 200 participants and Section B and C levels and at least 3 learners have featured in the top 10 spots and walked away with medals.

In 2014 our chess team participated in the Durban open chess championship games which was an eye opener and provided experience of playing chess at professional level. The players and chess managers got invaluable lessons and experience which we continue to apply to date.

Recently (2020), Phoenix College participated in SASCC (South African Schools Chess Championships) and we were bronze medalists after succumbing to Waterkloof (our long standing opponent) in the final round.

Talia Ndlovu captained the Gauteng under 18 Girls Chess team in 2018 and the team came second at SA Schools National Championships.

Menelisi Sibanda (2018-2020) has been on top form since 2018 and has scooped numerous individual prizes including a bursary.

Keith Babongile Khumalo (2018-2019) is a renowned chess player who has travelled the world through chess and has earned himself numerous accolades.

The chess journey has been a fruitful one inside and outside the classroom as our prominent chess players post matric have studied/currently studying ( to mention but a few):

Proving a point that chess excellence gives a learner an academic advantage. 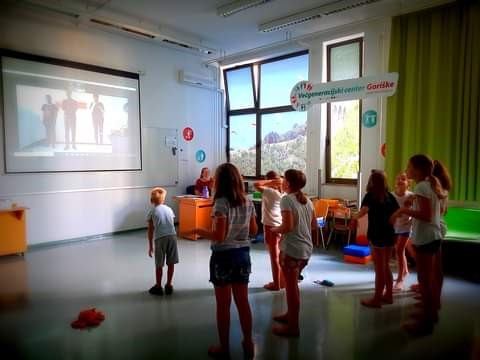 In the years preceding 2020, the PHOENIX DRAMA GROUP participated in the Outreach foundation annual High school drama festival. During this time the group won 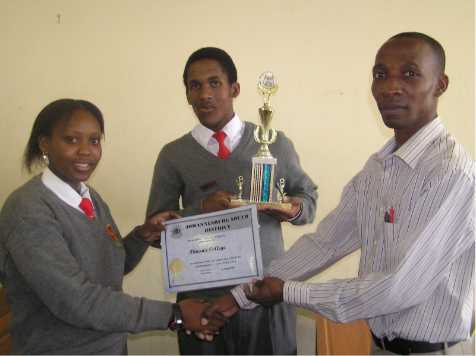 It has to be the early mornings on weekends or maybe the late night return from competitions. Nothing could ever take away the fulfilment of 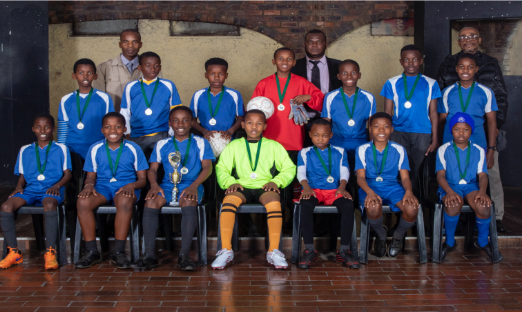 The under 19 boys’ soccer team has been shining for the past three years as they have been representing the Inner City cluster.  They have